Jasna Adventures has added to its summer holiday programme with a guided road cycling holiday that will follow the final two stages of the Tour de Pologne (TdP – Tour of Poland), a UCI World Tour event running 3-9 August 2019 that has featured Team Sky and top Brit riders such as Simon Yates.

The four-night holiday from 6 – 10 August 2019 features three days of guided and supported road riding, with accommodation, breakfast, daily snacks, on-road support and all transfers included. The holiday is based at Jasna Adventures own ski chalet, plus two nights on the road in Poland.

The first day features a challenging start from the chalet with a journey of 88km, climbing over 1000m, to reach Zakopane, Poland, which is where the final two stages of the TdP are held.

The final two stages of the TdP are mountain stages with loop courses, which will be ridden before the peloton passes through ahead of finding a prime position to watch the pro-riders battling the same climbs. And as a special event, the guided ride prior to the final Friday stage is an official amateur race conducted by the TdP organisers on the closed stage course, in which prizes (and bragging rights) are on offer.

This holiday offers British cyclists a chance to ride in Europe and experience world class courses and watch top pro riders without having to break the budget. A shorter holiday but with all the usual support and comforts, plus top quality riding is a much more affordable experience in this part of the world. It provides a good opportunity for those riders wanting to try a European cycling holiday but don’t want to commit to a full week or spending well over £500 doing so.

There are limited spaces and registration for the Amateur Race is subject to availability.

Flights from London Luton to Poprad-Tatry Airport on WizzAir depart on Tuesday and return Saturday and are not included in the price. Return flights start at around £150 per person during August.

Jasna Adventures is an independent chalet company based at Jasna, Slovakia offering winter and summer holidays to the British market based at their own chalet, The Dragon’s Lair.
Summer chalet biking holidays including include uplifted downhill and cross country for mountain bikers and group rides for individuals and club road cyclists.
Winter chalet holidays for skiers and snowboarders run from December to April at Jasna in the Low Tatra Mountains, and chalet packages include airport transfers, B&B, ski passes, lift transfers and in-chalet ski hire is available.
The Dragon’s Lair opened in December 2017 and operates all year round, with a full-time chalet host, lounge, terrace, jacuzzi and sauna, full bar, and set in the beautiful Demänovská Dolina, just below the ski resort of Jasna.
The chalet sleeps up to 19 people, and is owned and operated by Jasna Adventures and is exclusively designed as holiday accommodation, setting them apart from other tour operators in the region serving the UK market.
Jasna Adventures is owned and operated by Justin Garrett, who is Australian and Adriana Garrett, who grew up nearby Jasna. They have skied all over the world including France, Switzerland, Japan, Canada and New Zealand and taken the best of snow and mountain holidays all over the world and combined it into Jasna Adventures. Justin is also a qualified Level 1 Australian Professional Snow Instructor.
Justin, who has been visiting and living in the Jasna region since 2012, says: “Jasna is becoming established among British skiers as a real alternative destination to the Alps, but as a summer destination it’s really still a hidden gem. As well as great riding in and around the mountains, there’s plenty of other activities for people who enjoy outdoor adventures.” 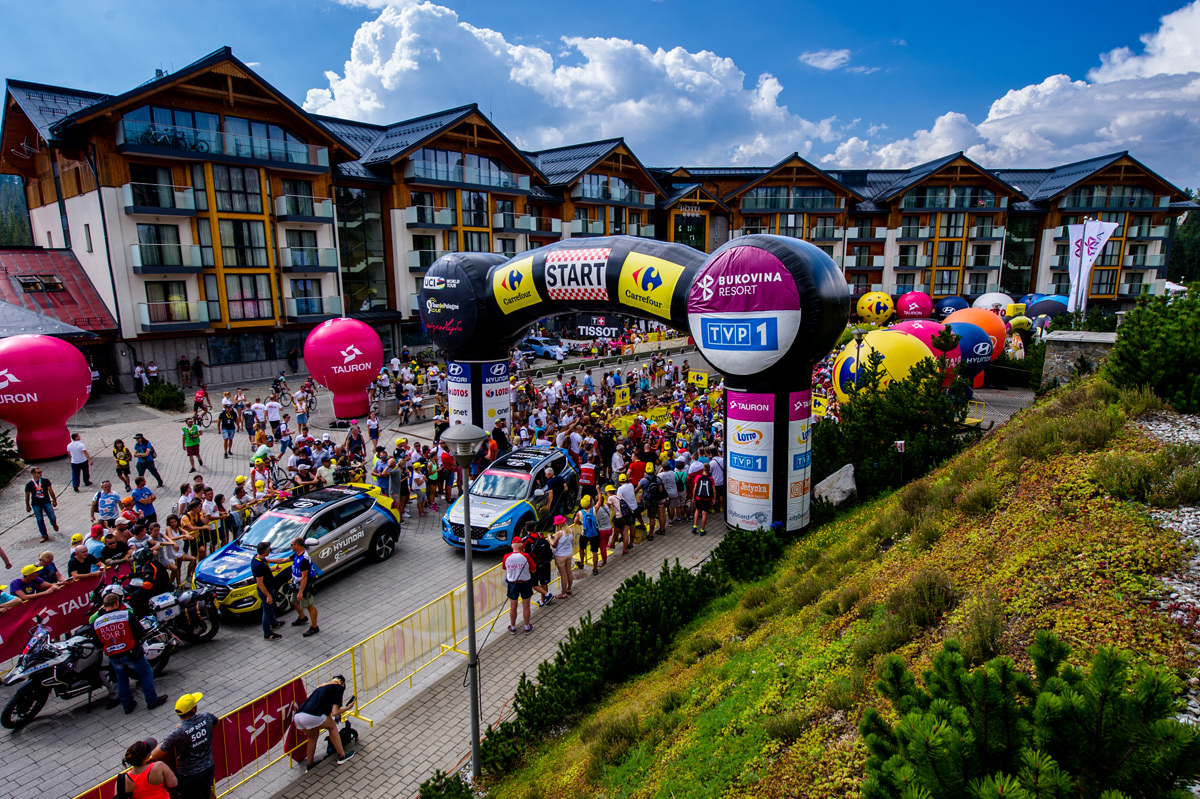